Cockapoos vary in colour. They may be:

Cockapoos can be one solid colour or can have complex markings. They can be white with patches of any colour. They can also have spots or freckles of colour, called ticking. Cockapoos may also have a merle coat, where random portions are diluted to create a mottled appearance.

The coat of the Cockapoo will vary from dog to dog. Most will have a coat somewhere between the Cocker Spaniel and the Poodle. However, some will have a coat more similar to the sleeker coat of the Cocker Spaniel, while others may have a curlier coat like a Poodle. Dogs with coats more similar to a Cocker Spaniel usually look slightly shaggy when their coat becomes too long. Due to the low-shedding, low-dander nature of most Cockapoo's coats, they are often times popular among people with allergies. Their coat grows quickly and requires frequent grooming in order to prevent matting, as the long, wavy coat will retain dirt and debris.

Cockapoo size and weight are a function of what type of dogs the parents were.

Cockapoos make great companions for anyone, from small children to an older people. They are friendly to everyone, including strangers, dogs, and other pets. Young children should be supervised around the Cockapoo to ensure they treat it with respect.

The Cockapoo requires weekly brushing as its hair tends to knot frequently. Those with a Poodle coat require more frequent brushing. The toenails should be regularly inspected for snags in the fur, which must be gently uncaught. Cockapoos require clipping several times a year. The Cockapoo has a lifespan of 14-18 years, though some live up to 20 years.

The Cockapoo is intelligent and easily trained. A gentle and well varied approach is recommended. Most Cockapoos can learn a wide variety of tricks and are eager to please their owner. The Cockapoo can be housetrained fairly quickly.

The Cockapoo requires daily exercise. Most of its needs can be met by indoor play, but it also enjoys walks, games, fetch, and outdoor exercise or a visit to the dog park. The Cockapoo is well suited to apartment life. 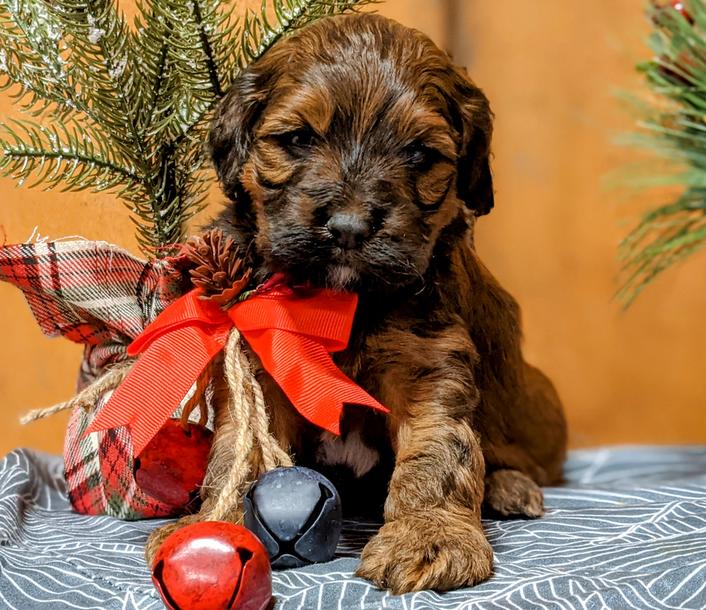 A Cockapoo can be the result of mating either the American Cocker Spaniel or English Cocker Spaniel with a Poodle. They have been known in the United States since the 1950s. This hybrid cross is meant to produce a companion with outstanding traits and the Poodle’s signature nonshedding coat. They can also be registered with the American Canine Hybrid Club.

As with a lot of smaller dogs they tend to be quite long-lived, and it is usual for cockapoos to live between the lifespan of 14–18 years.

Characteristics
Cockapoos have become popular because they generally combine the outgoing, loving personality of the Cocker Spaniel with the low-shedding, low-dander qualities of the Poodle. Cockapoos are moderately active dogs; the level of activity needed varies depending on the type of Poodle cross. Cockapoos can be very agile, excelling at "retrieve" games and enjoying activities such as swimming. Cockapoos are frequently very needy dogs and as such are not suitable to be left alone for long periods as they frequently suffer from separation distress or anxiety. Cockapoos tend to follow their owner from room to room, eager to play or just cuddle up.

Cockapoos, however, may inherit the characteristics of either or both their parent breeds. While some Cockapoos appear more similar to Cocker Spaniels, others will exhibit more Poodle traits, creating a variation in Cockapoo appearance and temperament. 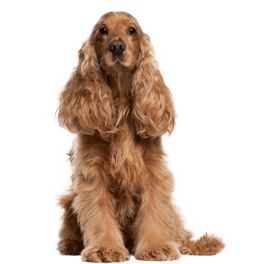